We decided we had to get out and hit some trails, Chinaman’s Gulch is known for being somewhat clear of snow during the winter months. We also explored China Wall, just outside Tarryall, CO, not far from Chinaman’s Gulch. 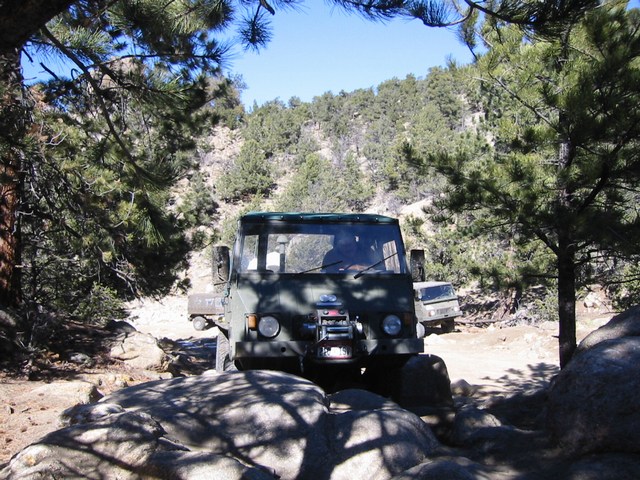 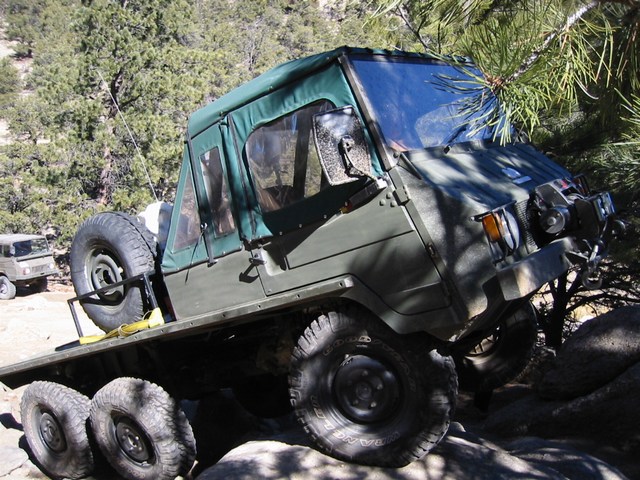 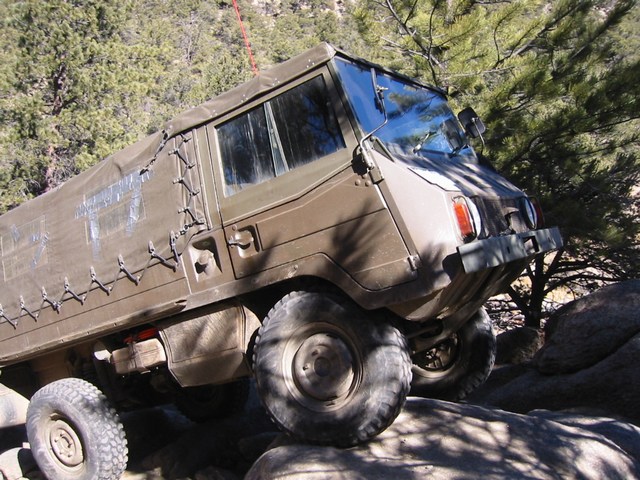 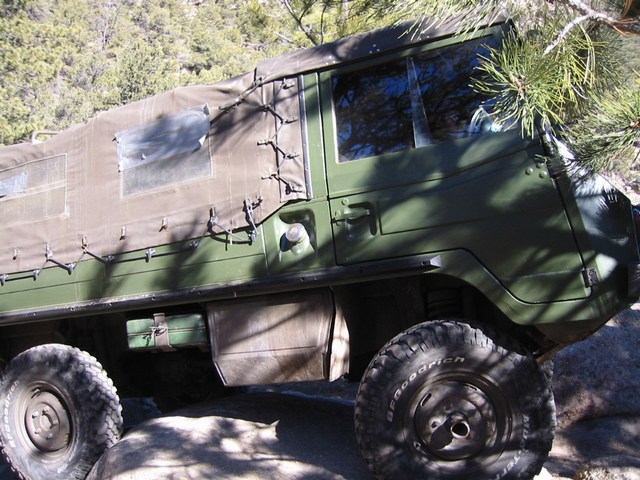 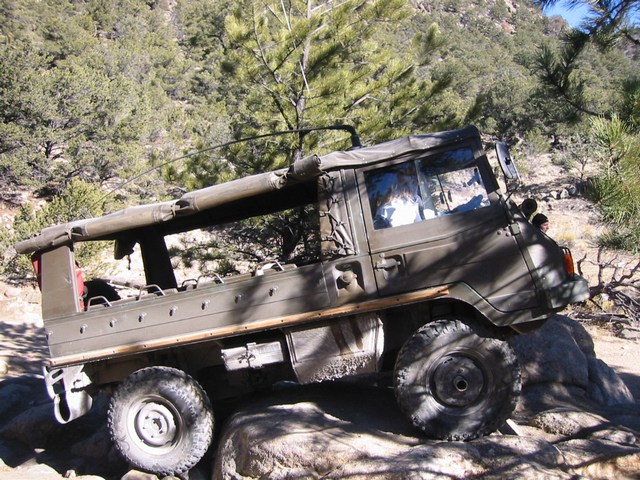 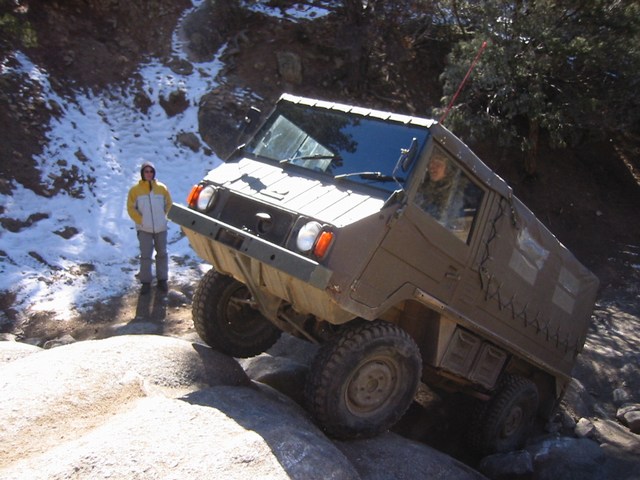 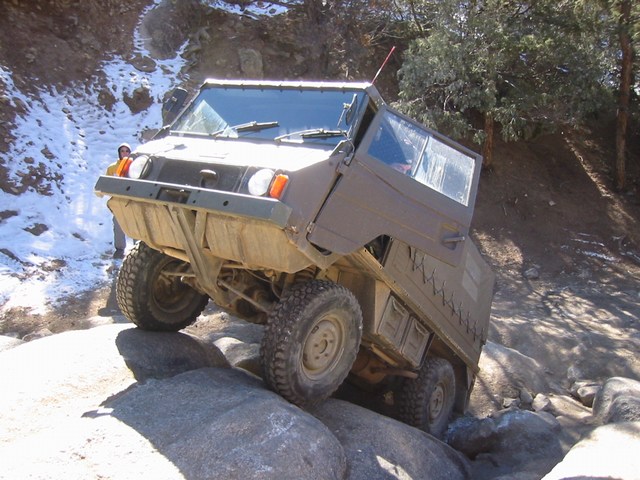 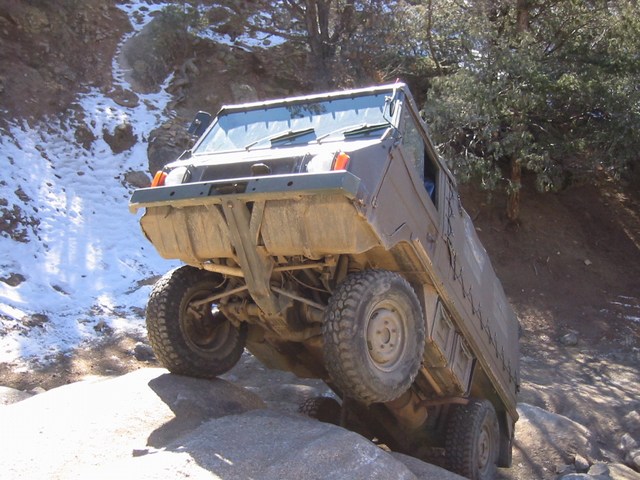 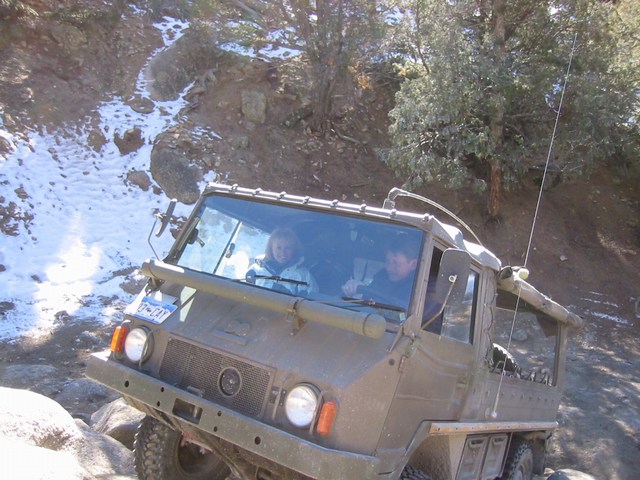 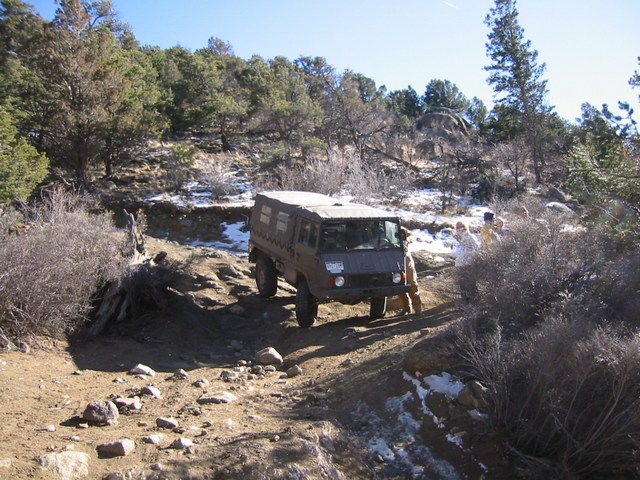 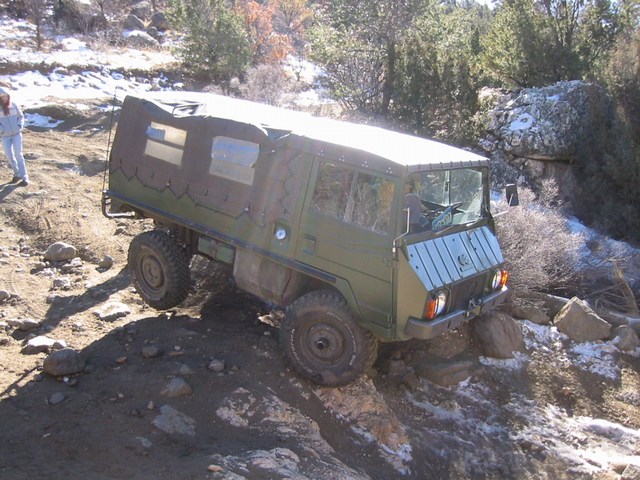 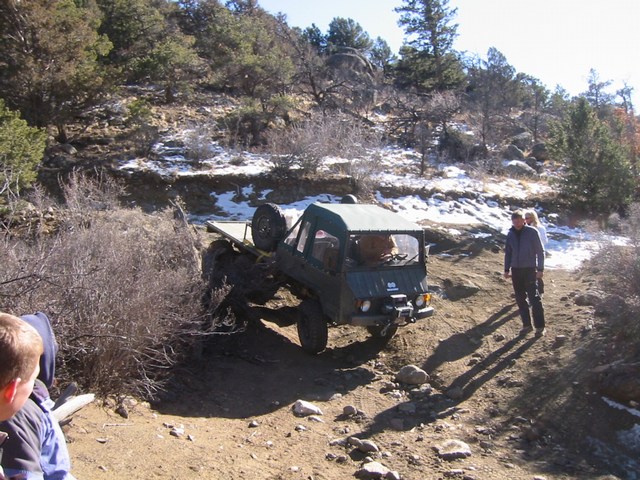 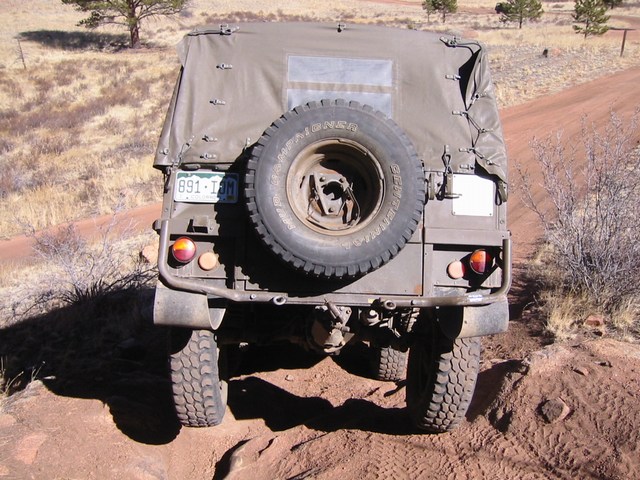 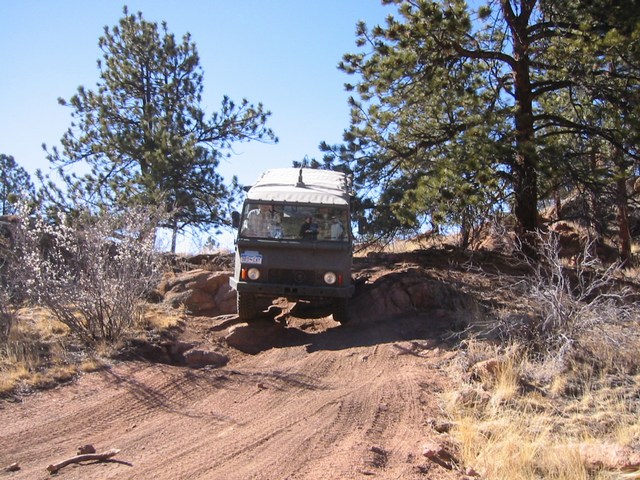 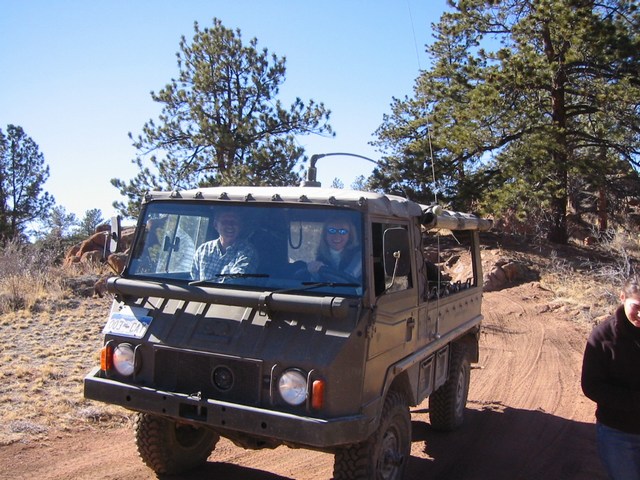 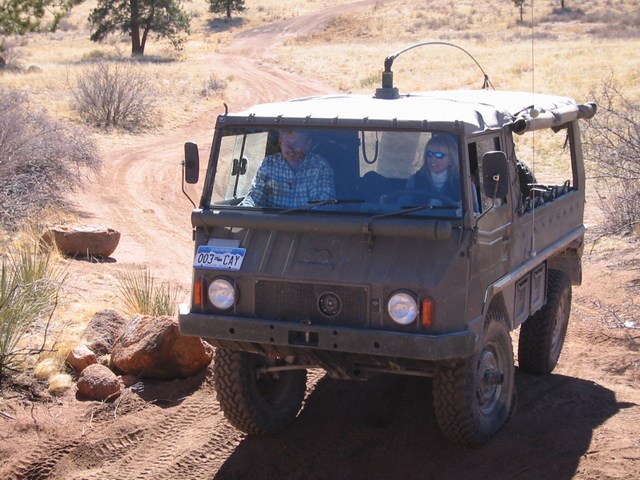 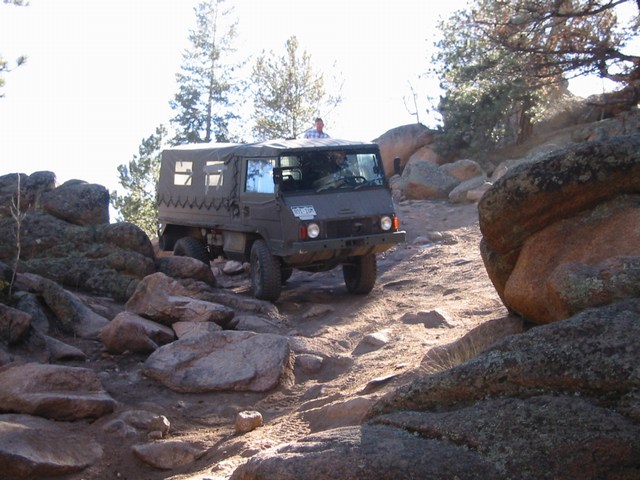 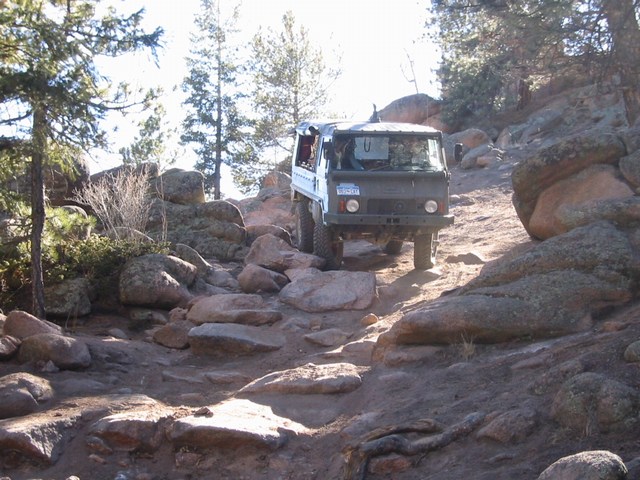